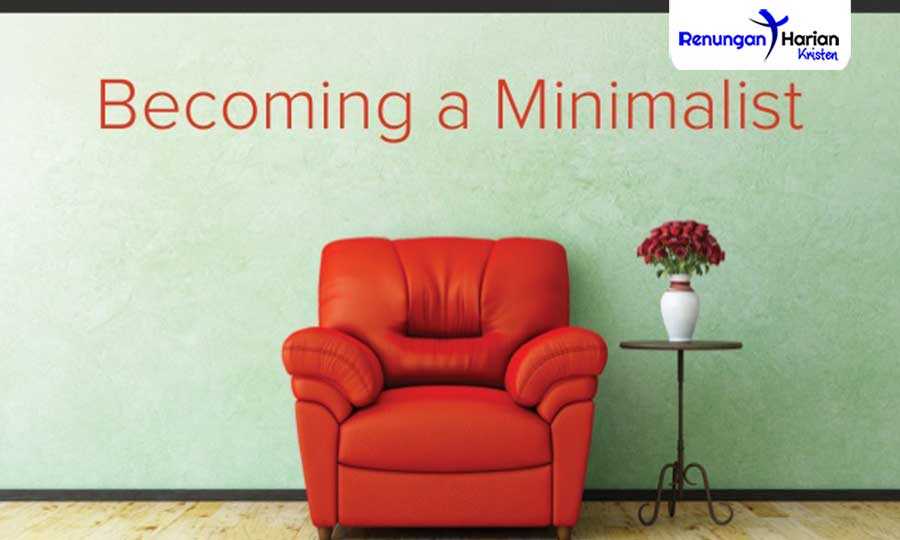 Christian Sermons | Become A Minimalist. Minimalism is not for everyone. Not everyone is attracted to the concept of minimalism and there are many who do not understand or are unsympathetic towards it or some may even feel cynical about it.

However this does not matter as every person is at liberty to live out his or her life in the way they choose and it is not to say that minimalists are better than anyone else. For those who might want to know, allow me to share the ways as to how one can become a minimalist:

The first step is to ask yourself why you would want to become a minimalist.

What is the purpose of my life?

What are the important things in life that I need to achieve and the goals that I need to reach? It would mean a lot more if those goals had eternity in mind, rather than on things that are transient or fleeting.

Minimalism can be a means in achieving those valuable goals whether in this life or in the one to come. Minimalism helps us to live in a more structured way and focus on reaching a particular goal or purpose. Having said that, minimalism should not be the end all of our lives, rather it is a means or a vehicle in living a higher life.

The second and most effective step would be to learn from other minimalists through their blogs and various social media.

The third step is to learn to simplify your wants.

This could be something that is rather difficult to do and can be made more complicated if you were someone who has money. The affluent usually have a lot of wants. This is reinforced during childhood when everything they want they have gotten with ease.

Spending a lot of money on items or accumulating as much as they want was never an issue. Reigning in our desires could be a giant hurdle initially.  To become a successful minimalist one will have to be able to tame one’s desires. This is the key to becoming a minimalist.

The fourth step is to learn the pros and cons of being a minimalist.

There is nothing glamorous about minimalism. Every day we only seek to do what we have to do in order to reach those goals that we want to reach.

The fifth step is to make a list of what we need in daily life.

Everyone has different needs. What we need to do is to simplify everything. Possess only things that are important to us or things that we use daily and allow only those thinga to take up space in our rooms and homes.

Other than that things can be put into storage or removed from our sight. The sixth step is to count and limit the number of things that we need. As a single person living alone, for example, would we need 5 beds and 5 pillows, 6 ovens, 7 buckets, 3 washing machines, 20 bathmats, 10 nailclippers, 5 vacuum cleaners, etc.?

To have so many things result in clutter and useless things crowding our space. An architect may be able to accurately construct a house with its countless details but may not be as good in setting a limit on the number of things s/he has in the house, making it full of clutter and resulting in extraneous stress in his life.

Step number 7 is to eliminate un-used things. With the exception of the poor who do not have many things, most people in this world live their lives carrying burdens both materially and mentally. Life becomes onerous and full of drudge.

Be conscious of these mental burdens and learn to release them. This is a long and arduous journey and needs a lengthy and difficult process. After years of accumulating things, it is not easy to let go of everything instantaneously.

It is however a necessary process, in order for our lives to be simple and uncomplicated, stress-free from the clutter that we have around us in our homes. The eighth and last step is to realize that we need not follow every minimalist guru to a T.

Every one is unique. Be yourself. A happy and contented self is possible when we can simplify our complicated lives. The important thing is to have a balance. 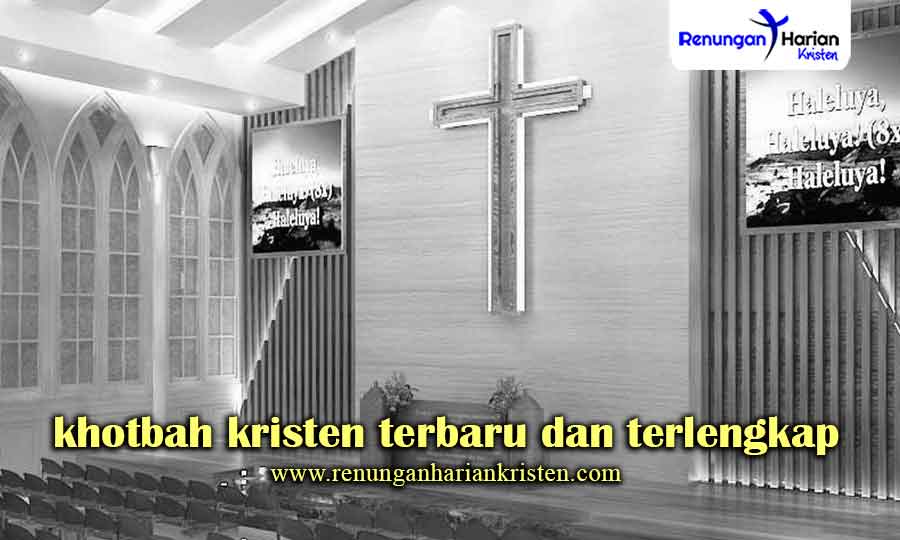 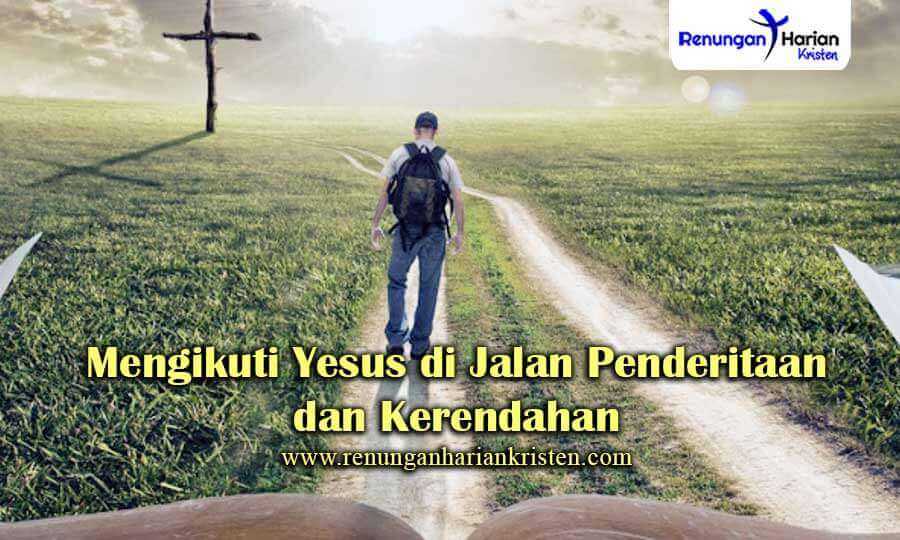 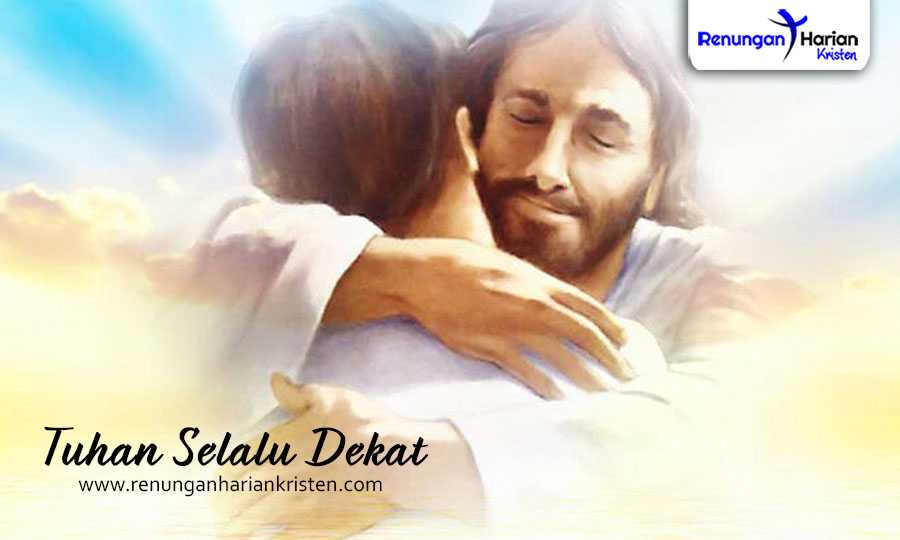